Alas, it’s our last week in Sri Lanka! Find out everything we got up to below…

Spend – We spent four nights in Trincomalee, but you could easily see everything in two. It is a great stop for a relaxing beach break somewhere less crowded.

Getting there – We got a tuk tuk from Sigiriya, including our sight seeing at the start of the journey, for 5,000 rupees (£25). We could have got a bus but it would have involved tuk tuks at either end of the journey and changing buses halfway through. 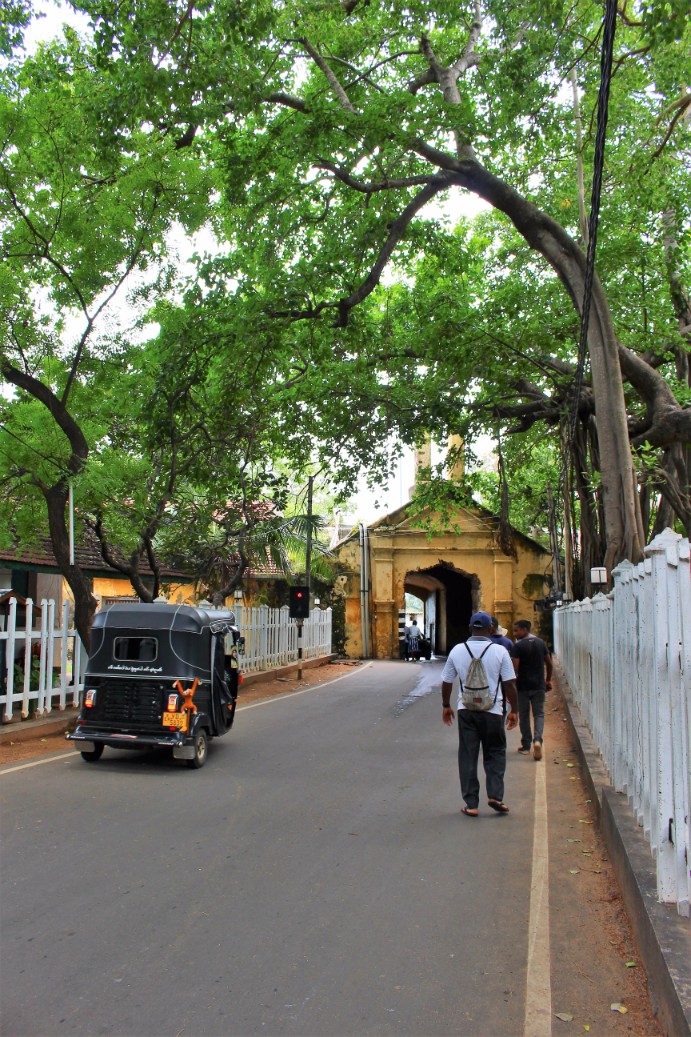 Stay – We stayed at the French Garden Guesthouse for £8 a night including aircon.

Eat – Fernando’s Bar serves great Sri Lankan and western food, the staff are friendly and the drinks are nicely chilled. We ate here a number of times and it was a firm favourite with backpackers. We also visited the ‘Why Not?’ hostel for its restaurant and bar on a deserted beach. 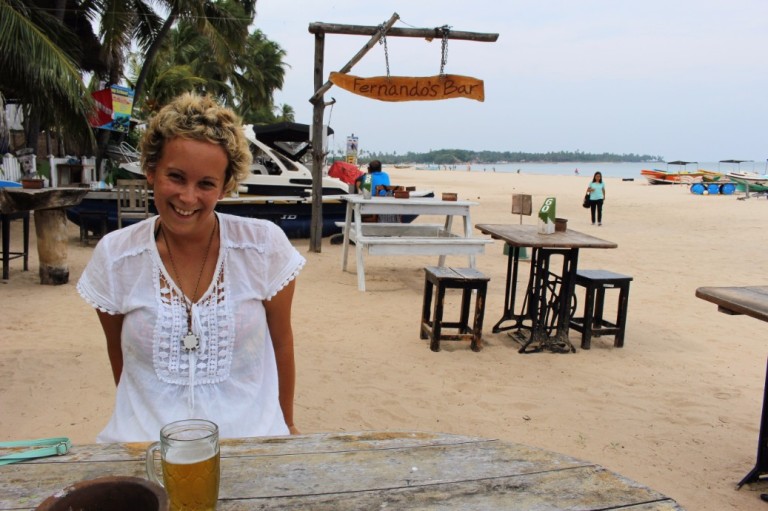 Do – There are a number of really interesting temples and a fascinating fort in Trincomalee town which makes it worth a hectic tuk tuk ride into the centre. Most guesthouses are on the beach – we stayed in one and spent a lot of time visiting the other nearby beaches. Snorkelling is also popular, we saw a ray swimming around just in the shallows from the beach!

Spend – Anuradhapura was one of our favourite stops in the whole of Sri Lanka. We spent two nights there and saw most of the main sights in one day, but we could have stayed three nights with a second full day of sightseeing. The city, now a UNESCO World Heritage Site, was the centre of Theravada Buddhism for many centuries. The ancient city, considered sacred to the Buddhist world, is today surrounded by monasteries covering an area of over sixteen square miles.

Getting there – We took two buses from Trincomalee to get there. It was meant to be one bus but the direct one didn’t show up. It was pretty simple to change and cost us £3.20 for the two journeys. 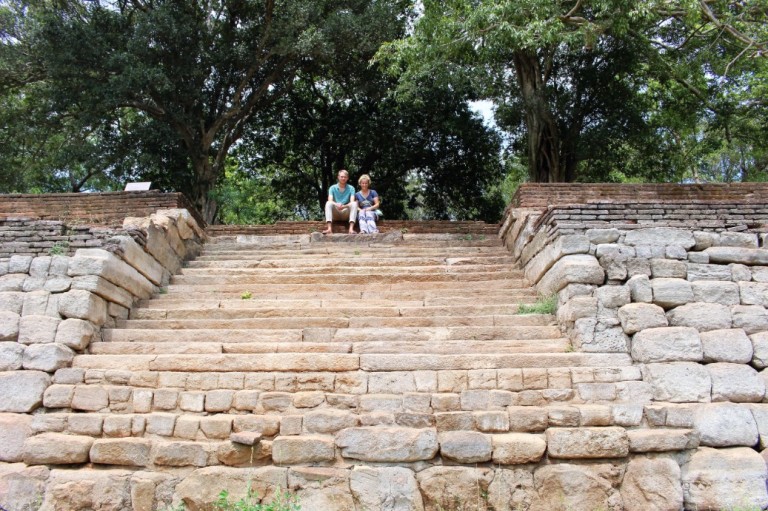 Stay – We stayed in the Liyana Guesthouse for £9 a night including air con. They were lovely there and very helpful when we were organising to see the ruins.

Eat – As visiting the various ruins in the area was quite expensive, we saved money by mainly sticking with street food and budget buffets. The guesthouse provided a really nice, if a little pricey, breakfast to fuel our full day of sightseeing.

Do – The ruins are all covered by a single entrance ticket, which is 25 US dollars (about £19) per person. You can hire bikes from most guesthouses and cycle round them, but Sri Lanka was going through a bit of a heat wave over the days we visited so we decided to avoid heat exhaustion. Our guesthouse provided a car and driver for 1,500 rupees (just over £7) for the day.

As well as visiting the ruins, we also visited Jaya Sri Maha Bodhi. This bodhi tree is a sacred fig tree in the Mahamewna Gardens. It is said to be the right-wing branch from the historical Sri Maha Bodhi at Buddha Gaya in India under which Lord Buddha attained Enlightenment. Our visit to the tree and the ruins was even more incredible as it was a religious holiday that day, so thousands of locals dressed head to toe in white were visiting at the same time.

Spend – Negombo tends to be full of two types of tourists. Those who are there because it’s closer to Colombo Airport than Colombo and those on package holidays that don’t leave their resort. It’s certainly not even in the top ten beaches of Sri Lanka, however it’s a good place to stop off for one final day in the sun before a leisurely trip to get your plane. We stayed two nights, but it really depends on why you’re visiting.

Getting there – Our longest bus journey in Sri Lanka was from Anuradhapura to Negombo. It took four hours and cost us £2.40 for both of us – bargain! Also worth a note – we could get a tuk tuk to the airport from our guesthouse in Negombo for 1000 rupees (£5).

Stay – We stayed at the Garland Villa for £10 a night without A/C or breakfast but with a fan. We were the only people staying there so it was like having a private pool the entire time! The two brothers who ran the place were lovely and let us use their washing machine, helped us buy beers from a hidden away off licence etc.

Eat – We had some of the most disappointing rice and curry of our trip in Negombo, people just don’t seem to be there for authentic Sri Lankan food. However, we did have some incredible pizza and red wine in Prego Italian Restaurant.

Do – Most of the activity is centred around the beach and you’ll find that even budget guesthouses have swimming pools, so there’s not much else to do other than sunbathing and relaxing. We used it as a good stop to get laundry done and catch up with the mammoth backlog of photos we needed to go through! If you only have a couple of weeks in Sri Lanka, do not waste your time on Negombo. However, if you are on a longer trip and a smaller budget, it’s a good stop to reduce your costs of getting to the airport.

See all of our pics from this leg of our journey below. Then read about our other adventures in Sri Lanka – KANDY TO SIGIRIYA, HIKKADUWA TO MIRISSA and TANGALLE TO KATARAGAMA. 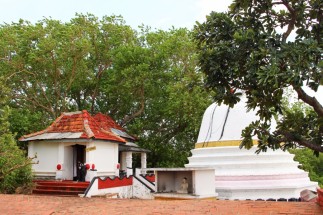 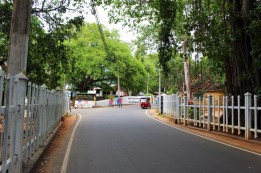 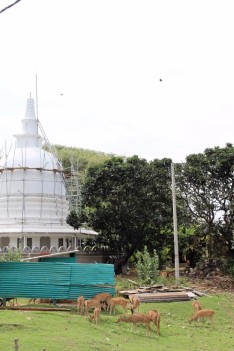 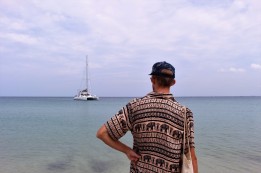 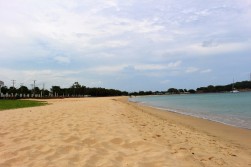 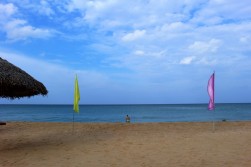 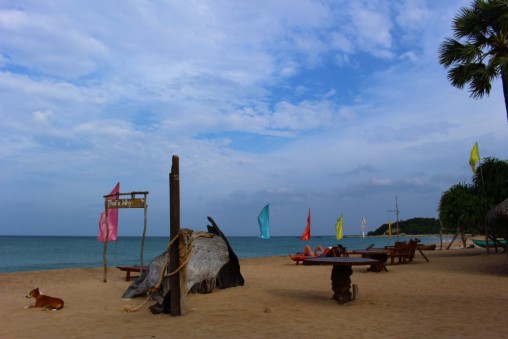 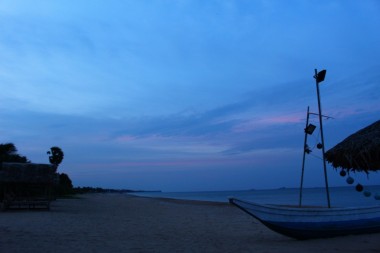 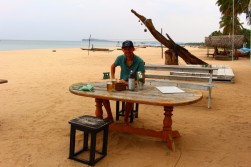 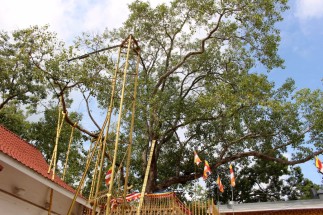 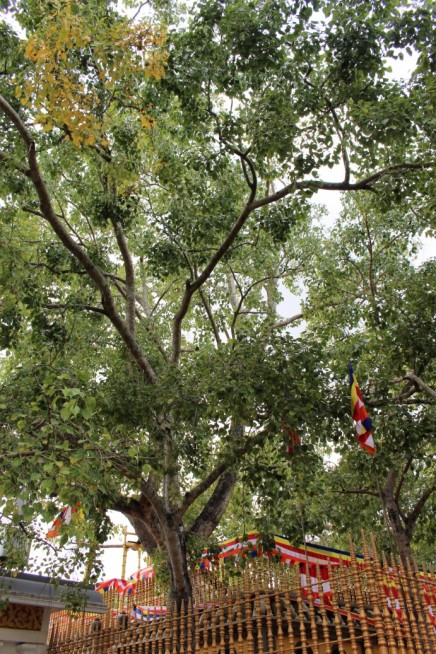 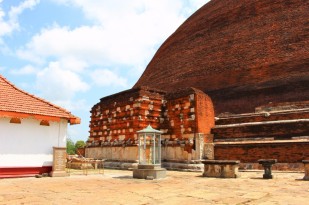 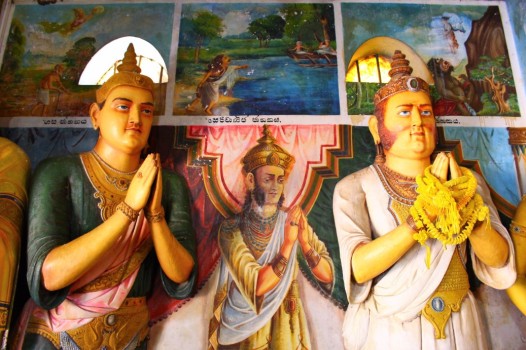 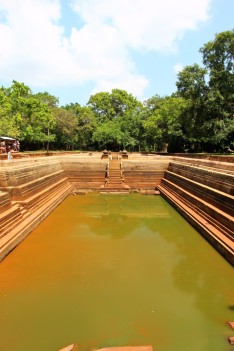 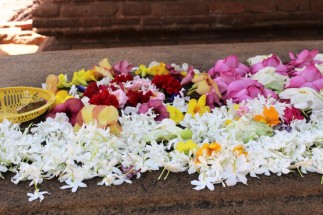 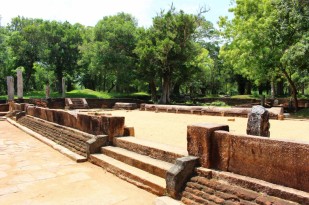 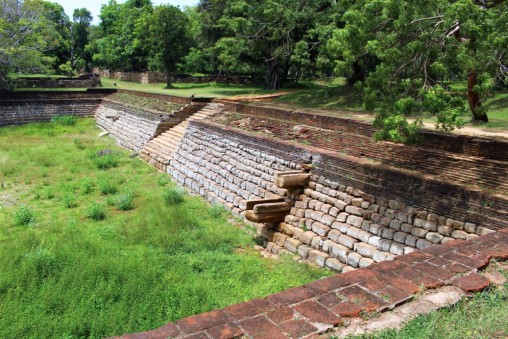 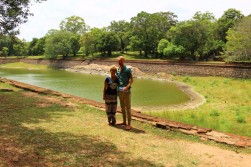 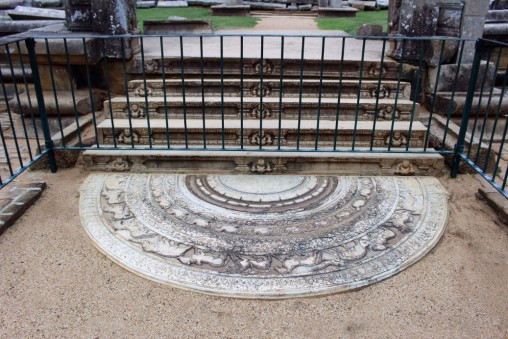 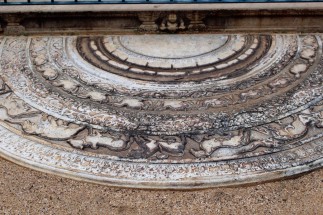 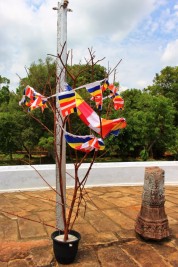 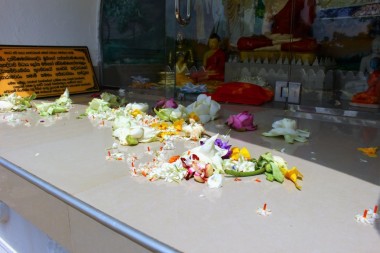 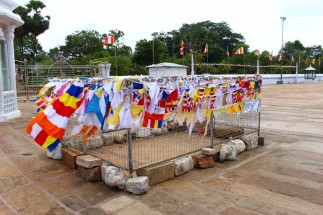 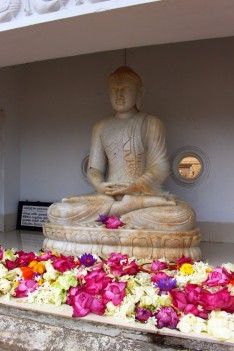