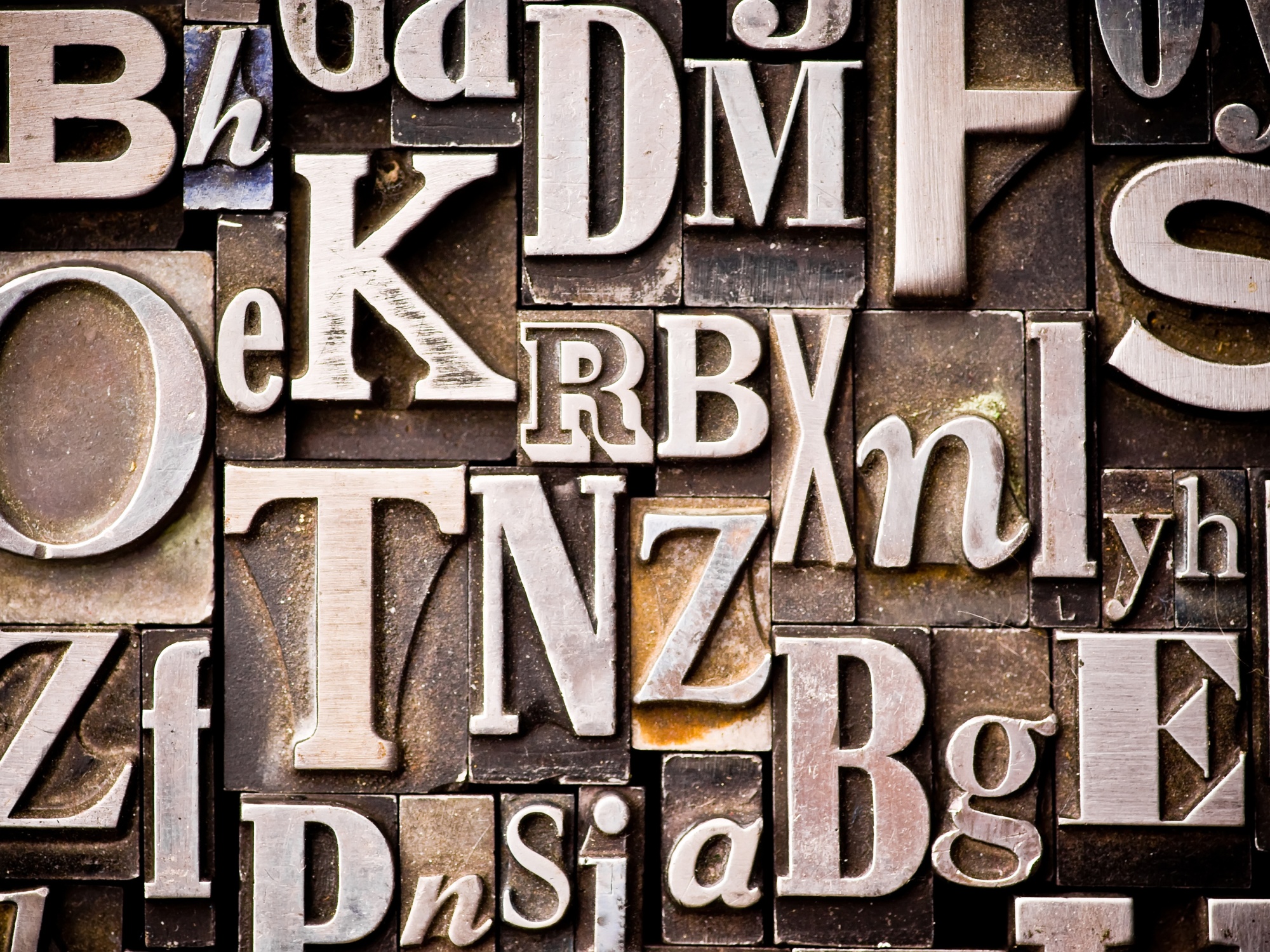 We like to try and learn at least the basics of a local language when we’re travelling somewhere. Here’s how to say ‘Hello’ around the world…

‘Namaste’ – Hindi – mainly spoken in Northern India and Nepal, but will be recognised across India

‘Salaam’ – Farsi – mainly spoken in Iran, Afghanistan and Tajikistan and sometimes in Uzbekistan and Bahrain

‘Jambo’/’Habari’ – Swahili – mainly spoken in Tanzania, Uganda and Kenya and used as a second language across most of East Africa